Recently I wrote a blog celebrating the beginning of my 30th year as a Doctor of Chiropractic (DC), what I have done during that time and how you have helped me along the way.  Today I would like to tell you why. 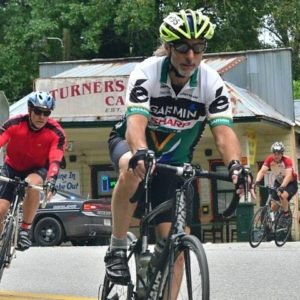 I believe in my health and I believe in yours as well.  I believe all of us have the innate ability to be healthy. Both statements are simple and profound and they are the essence of why I became a doctor of chiropractic.  Some of you may know that prior to becoming a DC I worked as a nurse in emergency related areas.  It was exciting, I enjoyed the adrenaline rush of making critical care decisions and I was good at it.  Over time it took its toll on me and I slowly realized I wanted to be involved at the beginning, offering prevention rather than repair.   This led me to chiropractic which has at its core belief the innate ability of the body to heal itself.  I had found the perfect match.

Being healthy is tough work.  We are dynamic beings so what works in our 20’s and 30’s needs to be retooled during later decades.  What remains constant is our innate ability to be healthy when we point ourselves in the right direction.  This why I chose chiropractic and this is what I offer you.  It can be a helluva ride.  I invite you to join along.